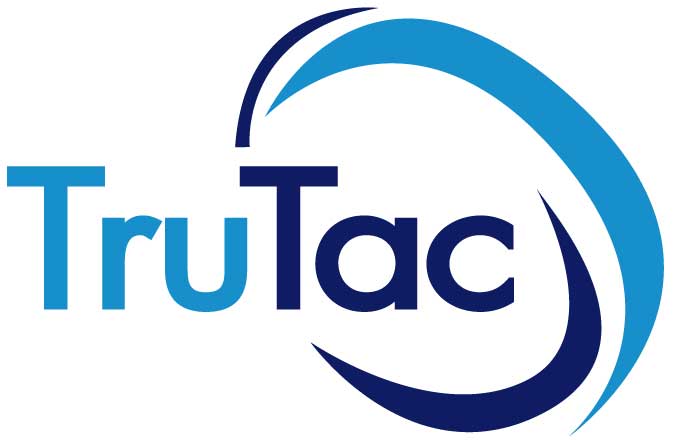 TruTac, part of the Microlise group, has launched a new upgrade for users of its TruDocuments platform to help operators better manage documents and move ever closer to a completely paperless operation.

Known as TruDocuments Premium, it allows customers to make the likes of policies, handbooks, certificates, and other vital literature directly available to drivers via the TruTac app. When published, the documents are instantly available to all employees with access to the app, or to a portion of the workforce of the operator’s choosing or even individuals.

The system creates a clear audit trail by highlighting when documents have been sent, opened, returned, and signed. It is significantly more efficient than using physical paper documents and faster, more transparent, and more secure than email.

“It’s a bit like an interactive document library,” explains TruTac’s managing director, Jemma James. “What we found during the pandemic was that drivers really need more than just attachments on an email or being handed pieces of paper in the office – or being given a great, big driver handbook that was written ten years ago and out of date.”

“There had to be a better way of doing it, and that’s when we came up with the ability to segment documents, send them out to drivers, and get them signed off with an audit trail. You can show not just that something has been sent, but also that it’s been read and signed.”

Users can also publish links to external websites on TruDocuments, rendering them instantly available to the workforce, and it is even possible to automatically send documents on a calendarized basis. For example, if a company wanted to send its handbook to drivers every six months, it would only have to set this up once.

Employees can use the platform to file their own documents, too, and it effectively serves as a two-way communication tool between operator and driver, expressly for key documentation.

“Say you need the driver to evidence the fact that they have an up-to-date hazardous goods certificate,” adds Jemma, “you can send them a reminder, and they can upload that certificate to TruDocuments Premium so you can see it and verify it.  A driving licence is another good example. If you’re on-boarding a new driver, they can take a picture of their licence via the app and send it across to you.”

“It’s been very well received. Lots of our customers are already using it and we expect TruDocuments Premium to grow alongside existing products. More people are turning to technology to make their operations paperless – both in the HGV, LCV and the PSV world – and I think the pandemic has accelerated that.”