Close Menu
CV Driver > News > The taxman is going to start dipping into your night money! 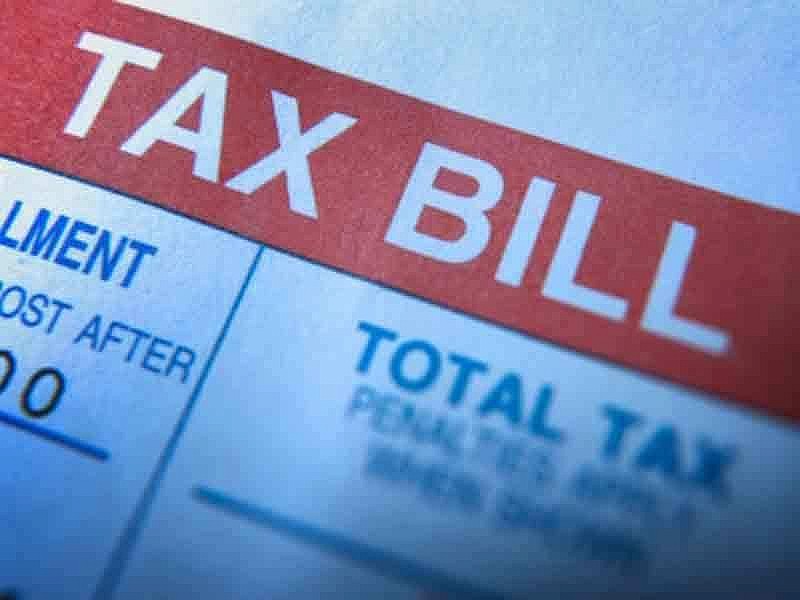 If you get paid for nights out, you may have to pay income tax on it from this financial year, which began in April…

The transport industry has always had an agreement with Government (negotiated between the Inland Revenue – or HMRC as it is now – and the Road Haulage Association) that payments made to drivers for overnighting in sleeper cabs up to an agreed value were compensation for hardship and to help pay for items such as extra bedding and so on that the driver would have to provide for himself as a consequence of not getting home, and should therefore be free of deductions for income tax and national insurance purposes.

Currently the agreed sum is just £26.20, which is hardly a fortune compared to the £60 or so that you might have to pay to put your head down for the night in a budget hotel at a motorway services.

It covers the cost of an evening meal and breakfast while away from home, plus the up keep of bedding and the other basic comforts needed in the cab overnight. But HMRC apparently regards this small tax-free payment made to low-waged
workers as being some kind of fiddle and for over five years has been trying to screw those receiving it for tax and national insurance on it.

The RHA has, to its eternal credit, been fighting HMRC on this since 2014. But HMRC has now decided that it has had enough and declared that night-out payments will be taxed and subject to national insurance unless the employer making it can prove that the payment genuinely covers expenditure that the driver has had to make.

To do this, the employer has to have obtained approval from HMRC to continue making the payments tax-free.

And to do this, the employer must agree to undertake a sampling exercise where it gets the drivers to present receipts for their expenditure while overnighting and undertaken random checks that the receipts are genuine and that drivers really are away from home when claiming the allowance.

The problem is that, apart from RHA members who have been paying attention to the various communications on the subject from their industry organisation, there are plenty of hauliers out there who might not know anything of this until their drivers get presented with a bill for unpaid tax.

And by then, it will be too late. All you can do is ask your boss to apply to the local HMRC office for a bespoke agreement.

And, as ever, HMRC is a law unto itself. Most public bodies are obliged to consider the impact which decisions that they make will have on business and economic growth under the Enterprise Act of 2016.

These bodies include DVSA, the Traffic Commissioners and the Health and Safety Executive, all of which are responsible for making decisions which can be matters of life and death. But not HMRC… because HMRC is all about stuffing the Government’s collective wallet any way that it can and blow the consequences.

The irony here is that the cost of establishing bespoke agreements with the nation’s hauliers is likely to far exceed the tax that HMRC is going to collect from lorry drivers on twenty-six quid a night. So, we can only conclude that they are just doing it to be spiteful.