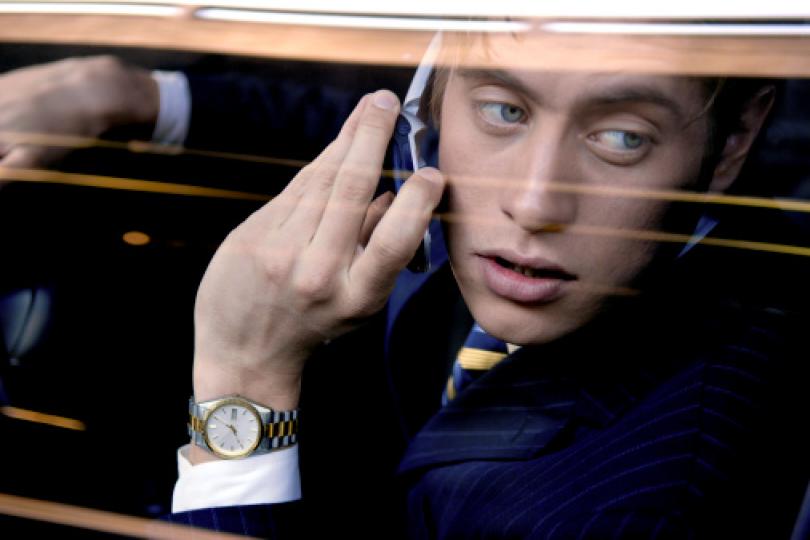 Drivers who are speeding or distracted (for example by a mobile phone) are considered to be the biggest threats on our roads, according to a survey by the road safety charity Brake, Aviva and Specsavers.

Brake’s survey asked 1,000 drivers to identify which driving behaviour, from a list of six, they thought posed the biggest danger. More than three quarters (76%) ranked speeding or distraction most highly.

Drink- and drug-driving was also ranked highly. Almost one in five drivers (18%) thinks drink- and drugdrivers are the biggest threat.

Brake, Aviva and Specsavers are calling on everyone to sign the Brake Pledge. This pledge aims to raise awareness of the importance of drivers staying slow (drive under speed limits), silent (never make or take calls, read or type), sober (never drive after any alcohol, or illegal or impairing drugs), sharp (stay focused and don’t drive tired or with a health condition that impairs you.

Get eyes tested every two years), secure (make sure everyone is belted up correctly) and sustainable (don’t use a car if you have the option to walk or cycle or can use public transport).

The age of respondents was significant regarding whether speed or distraction were placed top. Younger drivers (44 and under) said speeding was the biggest threat, while drivers aged 45 and older rated distraction as their biggest fear.

Age of respondents in the Road Safety Week survey was also significant regarding the perception of vehicle emissions. While only 3% of drivers questioned rated this the biggest threat, more than three times as many (10%) of the youngest respondents (aged 18-24) rated it the biggest threat.

The Road Safety Week survey also asked drivers which risks they would admit to taking on the roads themselves. Nearly eight in 10 (79%) admitted to taking risks.