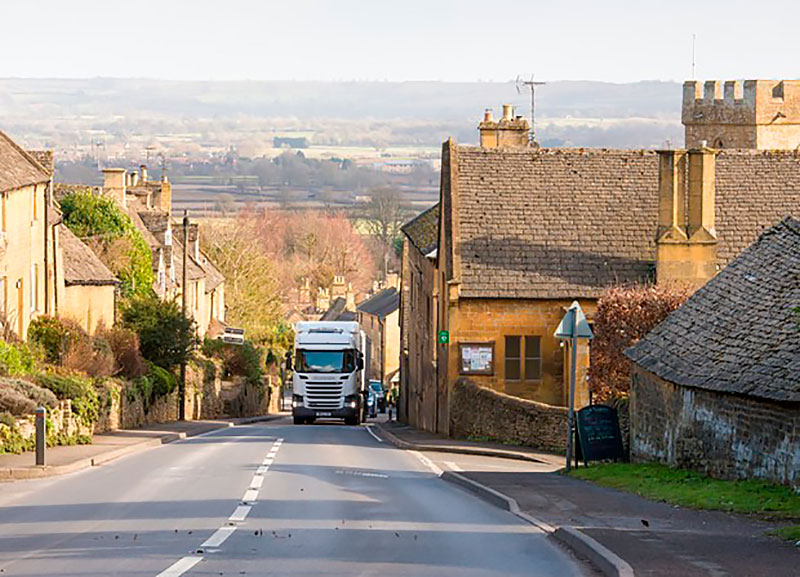 Too many truckers are still making do with devices made for cars – and they could well end up paying the price. We test the Truckmate S6800

Most of us will have seen and read the recent news about the Local Government Association (LGA) demanding legislation to ensure lorry drivers only use suitable HGV navigation systems. It also wants councils to have powers to safeguard against drivers using unsuitable routes. 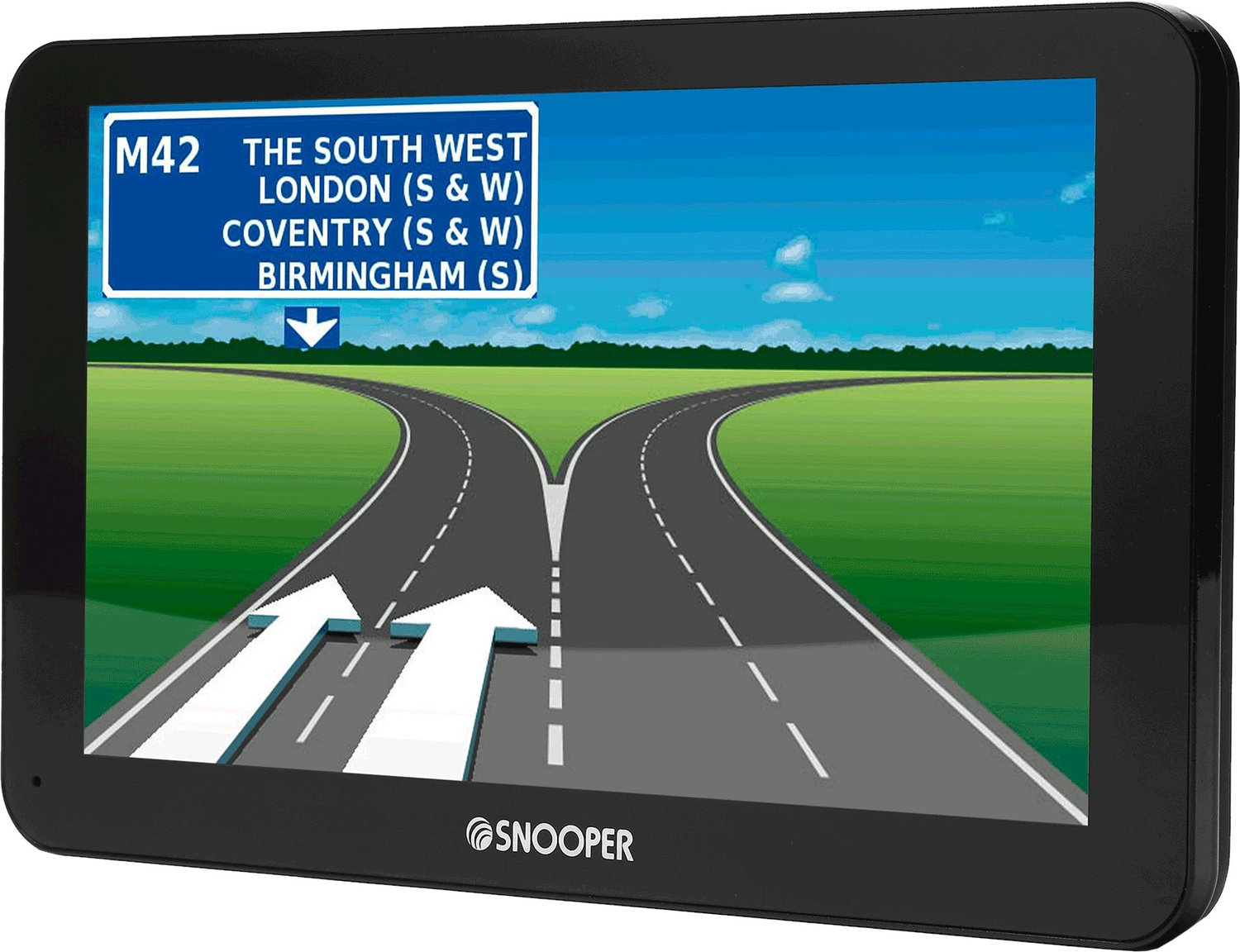 Commercial vehicle navigation systems have been available for a few years now. However there are many drivers still using ‘car’ satnavs. These car units are at the least inaccurate for lorry use, at worst dangerous to people, loads and property if followed verbatim!

Today, lots of ‘truck friendly’ navigation options are available – but the one we’re testing here is from an undisputed pioneer in this field. The Truckmate range from Snooper celebrates its 10th anniversary this year – how time flies! During this time, there have been several incarnations with continuous product development. The subject of this test is the Truckmate S6800.

Snooper developed its unique Truckmate software in partnership with mapping companies, fleet operators and HGV manufacturers as well as drivers and has honed the routing algorithm over many thousands of miles, adding new legislating factors, including the London night-time ban, emission restrictions and load codes. The latest Truckmate units include extended European mapping with lifetime updates. There are currently four models in the Truckmate lineup; S2700, SC5800 DVR, S6800 & S8100. The range-topping S8100 features a 7in screen, TMC, TPMS compatibility, Bluetooth, reverse camera input, a hard case and in-built TV. Ideal for overnight stops or lengthy waits. The S6800 Truckmate we have is a great piece of kit which we have only scratched the surface of in terms of use.

We have entered details of several rigs with different weights, heights, widths, load types in a mix of metric and imperial, and Truckmate works it all out with options to avoid tolls and navigate via points.

When en-route, the TMC function gives accurate traffic information with a traffic light red, amber, green system to warn of blockages ahead that drivers can avoid if they choose.

If an alternative route is chosen, Truckmate still routes according to the dimensions entered, so be aware that any diversion may not be the quickest.