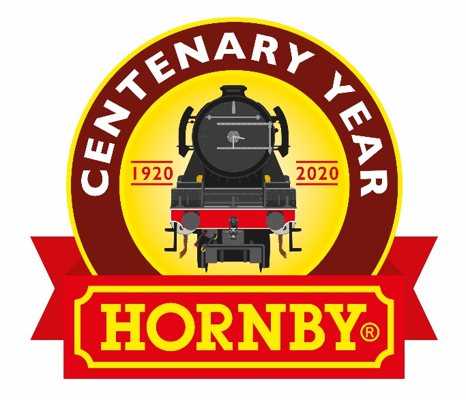 This year Hornby reaches a major milestone in its 100 year centenary and there is plenty instore to celebrate its last 100 years.

The well known and distinguished model railway brand which has been producing model locomotives since 1920 is set and ready to celebrate the 100 year anniversary with a bang! A marvellous range of anniversary products have been produced to celebrate each decade over the last century. The products will be supplied in bespoke packaging to reflect how they appeared within that era and each will be a limited edition. From tinplate locomotives, to diecast vehicles, complete train sets to gold plated locomotives, there is something that will appeal to all model railway enthusiasts.

The excitement does not end there. Pulling the anniversary together and framing the 100 years campaign is the ‘Lifetime’s Journey’; a short film, showing the life of an enthusiast with a passion for Hornby trains. The video can be viewed via the Hornby Youtube channel here: https://www.youtube.com/user/hornbyhobbiesltd

All details, including the complete 2020 product range can be found at www.hornby.com