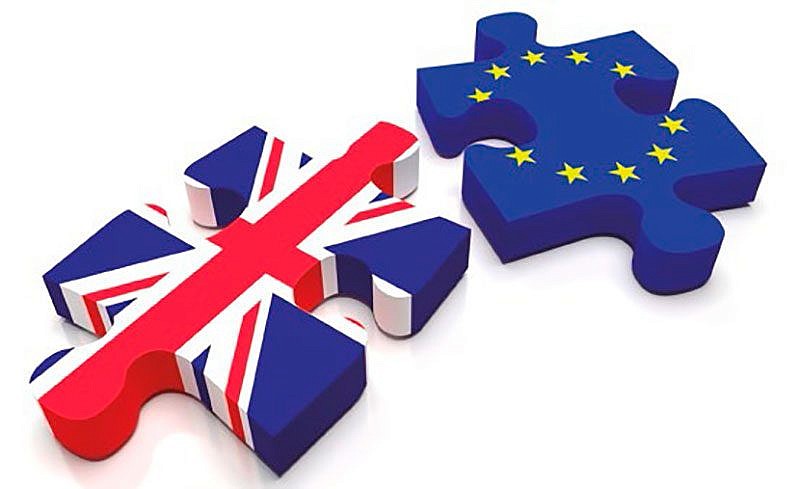 Brexit is likely to see a dramatic reduction in foreign hauliers’ work in the UK, according to the Road Haulage Association.

Director of policy Jack Semple told delegates at a Westminster Energy Environment and Transport Forum it was probable that trucks from abroad would no longer be allowed to do UK domestic transport work. “This has potentially serious implications for some large British shippers,” he said. “We have seen a sharp rise in UK domestic work done by vehicles from other EU member states, which has driven a near – 50% increase in foreign HGVs’ share of total UK truck mileage in just two years.

This has potentially serious implications for some large British shippers

“This increase is because they have lower operating costs – partly because they buy fuel abroad with lower duty levels, but also because they are less compliant with regulations from roadworthiness and drivers’ hours, to flouting National Living Wage regulations. “International transport licensing is likely to continue unchanged, within a new land transport agreement.

\“So we will still see many foreign vehicles on our roads, providing their vital service to the economy. But for domestic work, they are likely to be replaced by UK registered lorries.”

He continued: “There is precedent for such an arrangement – that is the agreement between the EU and Switzerland. We do not anticipate that a continuation of cabotage and combined transport is likely to be acceptable to the EU.

“It is a probable change, therefore. Shippers – and hauliers – need to be aware of as they plan for Brexit.”